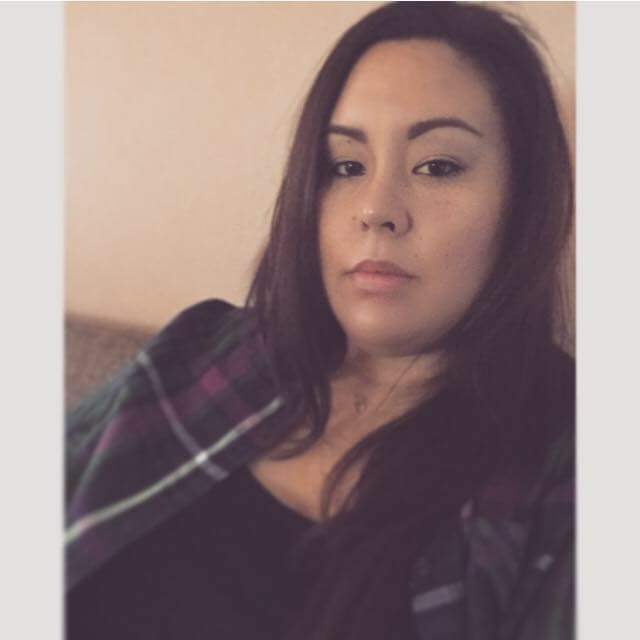 Cassie Shapiro is a Northern California native who relocated to central Texas to pursue a higher education. She is the widow of Army PFC. Steven Shapiro. In the spring of 2015, Cassie attended a widows retreat in Southern California hosted by Honoring our Fallen, where she met Evita De La Cruz, who would later form Veterans Suicide Awareness Project. After attending Evita‘s first awareness walk, she asked Cassie to accept the position as Vice President of the project. Her personal interest for the non-profit is due to the loss of her late husband Steven, who died by suicide in 2011 while deployed in Iraq. Cassie Shapiro hopes sharing the loss of her husband will discourage those contemplating suicide and to seek help. 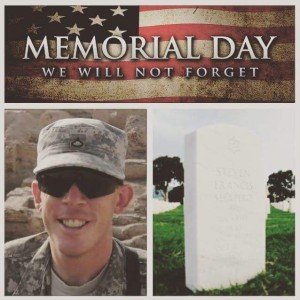